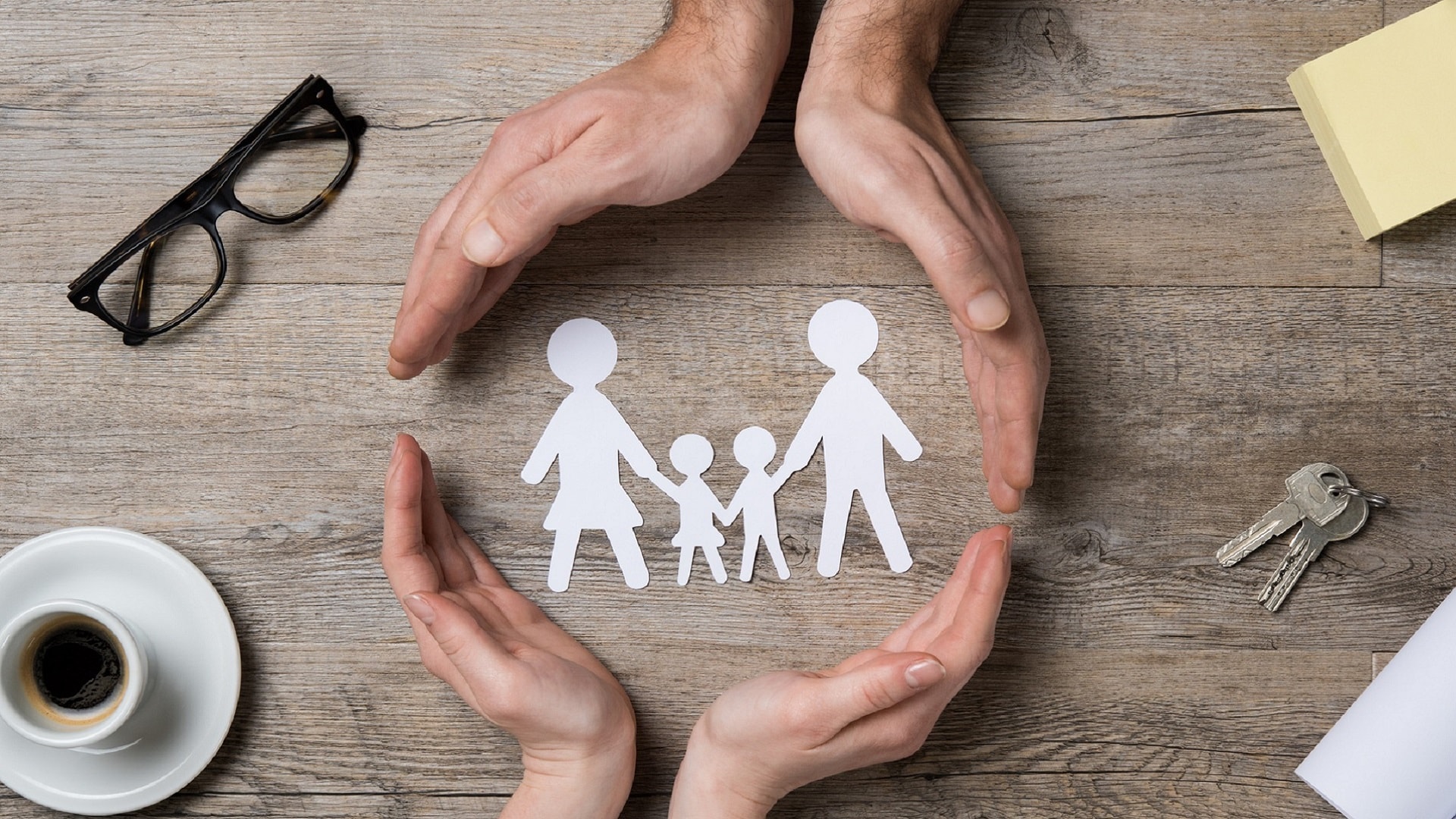 Terry has been a licensed health and life insurance broker since 1987. He has extensive experience in many aspects of the health insurance business. He has been a frequent speaker at church and civic organizations for a number of years in an effort to educate the public on a number of issues, primarily Health Care reform, and Medicare related topics. Terry has been quoted multiple times in the Dallas Morning News regarding Medicare related topics.Terry has sought to provide long term solutions with stable companies, rather than short term, quick fix patches that result in multiple problems.

Terry is an SMU graduate in the University Scholars program, and was an All-American swimmer at SMU. He continues to be involved in the swimming world, speaking in 2009 and 2010 at the American Swimming Coaches Association World Coaching Clinic. He is a longtime, active member of Woodcreek Church in Richardson, teaching children’s Sunday school, leading a men’s bible study, and as a member of their Community Impact leadership team. Terry is a well-respected and trusted authority in the insurance industry.